Rion Evans is a native of Chicago, IL., but his comedic career began on the west coast in the comedy rich Los Angeles circuit.  While D.J.ing for one of California’s top comedy clubs, "The Comedy Union", Rion became a student of comedy long before he actually made his first crowd laugh.  Learning first hand from today’s elite comedians such as Kevin Hart, Leslie Jones, Tony Roberts, and Rodney Perry, Rion’s comedic talents are described as natural and unique.  "I've never ever in my life seen anyone this poised, funny and smooth with no experience!"-Chris Spencer (Creator and writer for Real Husbands Of Hollywood) on Rion's very first comedy performance.
In 2017 only, Rion has performed for countless charitable associations such as "Meals On Wheels", "Cancer Survivor Reunion", "Homeless Outreach", and "KYGO Christmas Crusades For Children".  Rion's private and benefit shows include "Boulder First Responders", "Stand Up For Puerto Rico Benefit", "Team Rubicon Hurrican Relief", "Longmont K-9 Unit", and a "Fallen Police Officers Benefit".
Rion Evans has headlined at the nation’s top comedy clubs, but between comedy dates Rion gives his talents to commercial acting and voice over jobs as principal characters for many respected companies such as "Chili's", "BroadwayHD", "Advanced Auto Parts", and "Mars/Wrigley".  In 2018, Rion also starred in two fims, "Vincent Makes A Decision" and "Shot Clock", both of which are highly anticipated at the "Denver Film Festival".  Rion won BEST ACTOR in the global film festival, FILMAPALOOZA for the 48 HOUR FILM PROJECT'S "Carrier" which also won BEST FILM.  Rion has written for the late night talk show, “The Mo’nique Show” and the comedic hit from BounceTV, “Off The Chain“ to help round out his resume.
With his hard working and professional work ethic, witty spins on everyday subjects and picture perfect story telling, Rion has been compared to greats such as Redd Foxx and Eddie Murphy by directors and audiences all over the nation.  “Be undeniable” is the philosophy that Rion lives and works by, "Make laughing the only option", "Work like it's the last job".  Rion’s love for the best completed project and comedic crowds keeps him passionate in his career of making people see, cry, and laugh at the “them” in him.   If you haven’t had the opportunity to share in some laughs with this wonderful talent do so, or like Rion always says, “laugh wit’cha later..”. 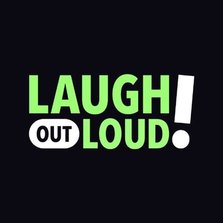 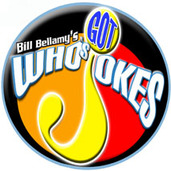 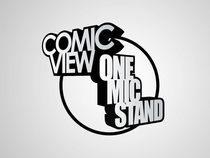 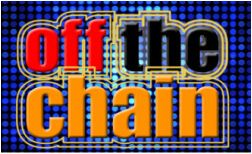